Yo! how’s it going everyone? I really wish I’d come up with this list in October, but it didn’t really click until now that this is really more of a niche genre. Honestly I had a bit of trouble coming up with true horror anime to choose from, so I expanded it to psychological thrillers of all shapes and sizes. Some series I’m sure you’ll recognize, and others maybe not! I tried not to pick too many that I’ve talked about before, but you’ll see how well that went…

I still remember the shock I received first watching this series a few years back. It was right around the time I’d started watching anime weekly and it was a great distraction from the pressures of college. I can’t say the series every really scared me, as I’m not really scared from media after seeing this as a child…. but it was definitely a shocking series to watch. (Note the video I linked above isn’t the original I watched, but you’ve got to admit if you saw that as a young child you’d probably have freaked out too right? Right??) 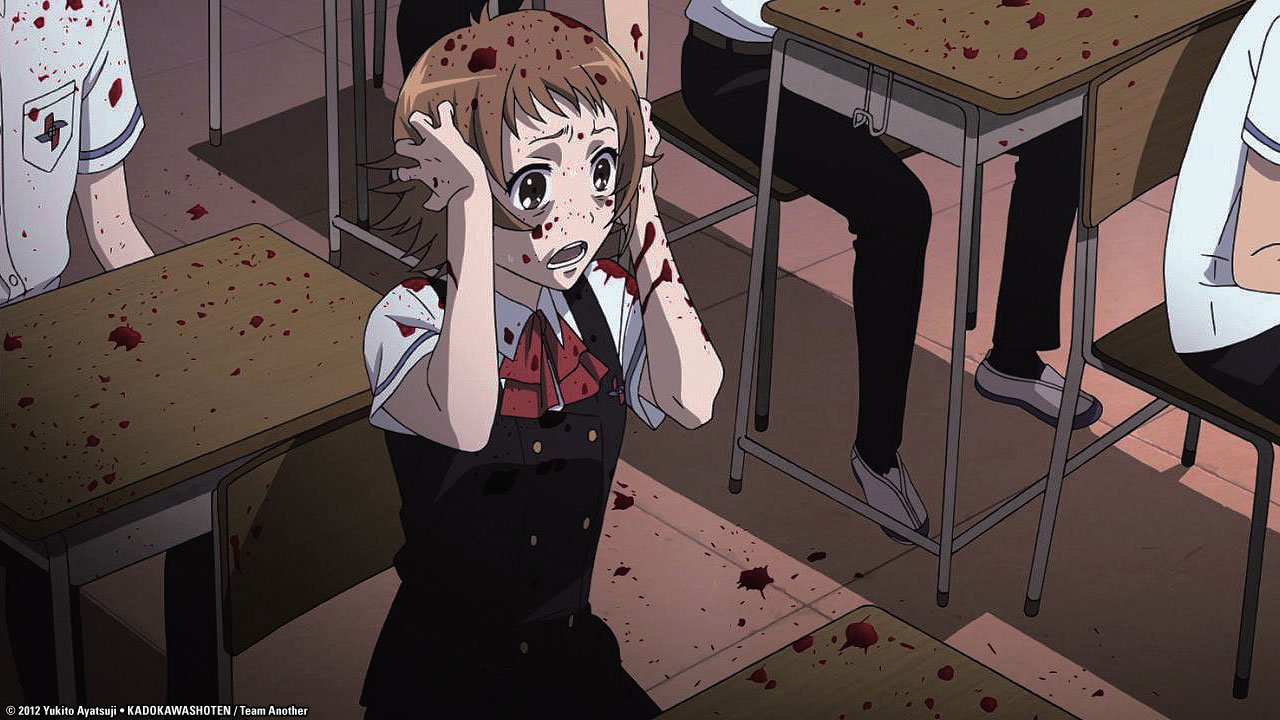 Another is a series I haven’t quite finished yet, but wow I just have no words. In theory I’d like to review this show some day, but it’s not the type of show I like to spend a lot of time on. I’ll just say it deserves a spot on this list because well… I mean dead kids, ghost girls, the foreshadowing!!!…

You would not believe how hard it is to find a somewhat SFW picture to accompany this show. Or maybe you would, especially if you’ve seen the show or my recent review of it. You also wouldn’t be surprised as to why it’s on this list, as its blood, gore and mind f*ckery tried its best to move further along this list. 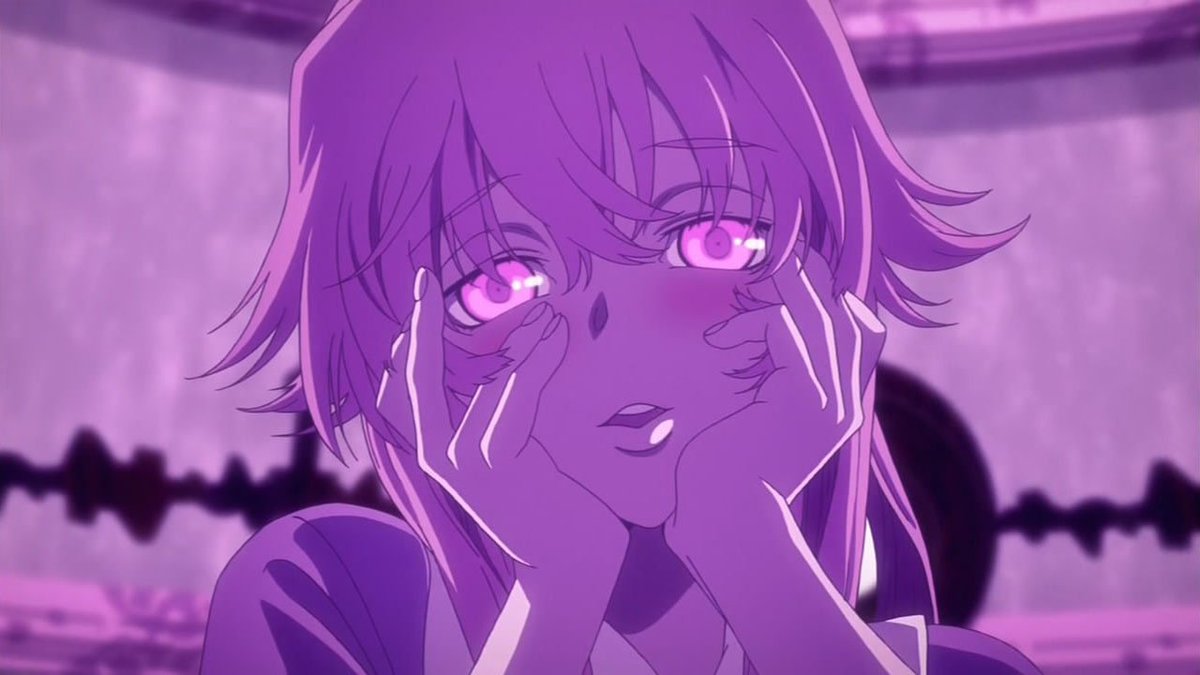 Let me be clear there is one reason and one reason only that this anime is not in the #1 spot… And that’s pretty much because it’s in almost everyone else’s #1 spot. Future Diary or Mirai Nikki, freaked me out when I first saw it several years back now. I loved the concept, but was just so taken aback when I realized how batsh*t crazy Yuno was. Hell I probably would never have learned the word yandere if it weren’t for her… *literal shivers down my spine*

What. The. F*ck!? I admittedly had a little warning going into this show, but not nearly enough as those were the words coming out of my mouth towards the end of the first episode. You think you’re getting some light-hearted anime about school girls and the next thing you know it’s a blood bath with zombies everywhere! Admittedly this show isn’t nearly as freaky as Future Diary, but the first episode alone twisted my expectations of an anime more than any series in recent memory. I still haven’t finished it quite yet, and I’ve been warned to be disappointed but I still can’t get over how out of nowhere this plot twist was. It’s one of those things where when you go back and watch it all seems so obvious, but first time around you feel like your brain glitched a little.

So yeah that’s the list. How’s it compare to your favorite psychological thrillers? Now if you’ll excuse me I’m going to go take a hot shower. Quick question though, is it safe to scrub your eyes?