If anyone knows the artist for my Featured Image I would greatly appreciate the info! Love the image, but can’t make out the name!

When I think about some of my favorite things, anime and YouTube are pretty high on the list. After all I’ve been obsessed with both of them for as long as I can remember, so I figured why not combine the two for one of these lists.

Yeah sure man just get on with things already!

So without further ado, here are my current top 5 anime YouTubers! 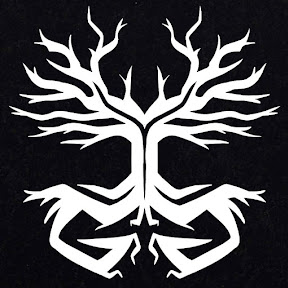 My favorite thing about Digibro is the wide selection of topics he’s covered on his channel. While I tend to disagree with some of his takes on things, I feel he puts in a lot of time and effort to make his videos as high in quality that they are. 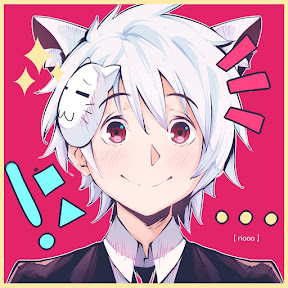 Admittedly I’m a little lukewarm when it comes to The Anime Man. While I don’t particularly like most of his selection, the videos I do like… well I love. He knows how to put charisma and humor into situations and reviews I wouldn’t have expected to see when I first saw his channel. 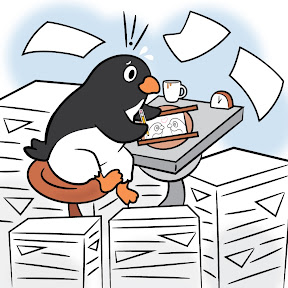 This channel was recently recommended to me, and man am I glad it was! Sadly I haven’t had a chance to go through many of their videos, but the sheer amount of knowledge and information contained in their studio breakdown videos is likely to have a profound effect on some of my future reviews. I only wish I had more time to absorb these videos before going back to watching more anime. 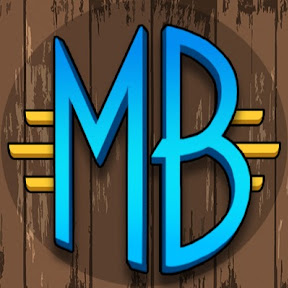 This is another somewhat recent addition to my YouTube watching experience, but Mother’s Basement has proven itself to be one of the best anime YouTube channels out there! His “What’s in an OP?” series hooked me immediately with his review of the KonoSuba intros, and I’ve been watching the backlog ever since. I think he’s got an excellent voice for the job as well, and I’ve yet to be disappointed with a video. 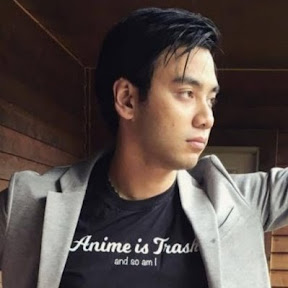 And finally, the man that not only inspired this list, but inspired me to give this blog a shot, Garnt… more commonly known as Gigguk/GiggukAZ. I first found his channel a few years ago with his review of RWBY , and have been a pretty faithful viewer since. I especially enjoy how he expresses his love of tournament arcs or his disdain/odd obsession with Eromanga Sensei. Let me put it this way, there are only two YouTube channels I have alerts for new content on my phone, and Gigguk is one of them. His Fall 2017 Anime in a Nutshell video is still hilarious to me even though the season is almost over. Seriously, go watch it if you haven’t already right now. I’ll wait.

And that’s about all for this list! Been a while since I’ve done one of these, and I honestly don’t know why — aside from the fact that aside from Gigguk I really didn’t watch many anime reviewers on YouTube… That said, who are your favorite anime YouTubers? Know any good female reviewers I missed? I was honestly a little disappointed I couldn’t find any besides when I searched other lists.